Owners we asked aren’t enthused by the Giulietta’s build quality or reliability, but safety is well covered 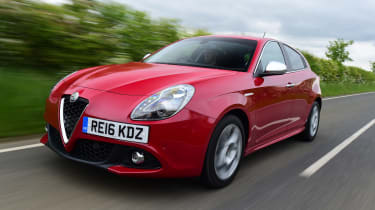 Alfa Romeo has seen improved scores in recent Driver Power surveys, but unfortunately it's newer cars such as the Giulia and Stelvio that are propelling the Italian firm up the charts, rather than older models like the Giulietta. One surprise is that Alfa has done well despite having a higher than average number of faults reported by suvey respondents. Maybe that's where the divide between new and old models makes its presence felt.

The Giulietta model itself appeared in the countdown of 150 cars that we surveyed in 2016, where it ranked a middling 94th overall. While there are some high-quality materials used in the cabin, some of the fit and finish is a bit shoddy, with the odd rough and cheap panel. Still, there have been no major recalls or significant problems reported for the Giulietta as yet. 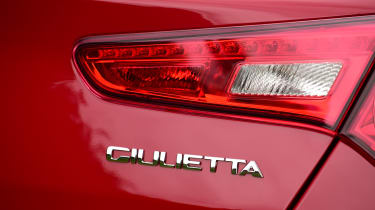 As with the question marks over its reliability, there are also a few when it comes to safety. Back when it was launched in 2010 the Giulietta's credentials were top notch, with it securing a full five-stars out of five for safety in the Euro NCAP tests. However, that was nearly a decade ago and the NCAP testing procedure has evolved and as the car is still for sale it was retested in 2017. Second time around it only secured a three star safety rating, with child occupant safety rated at 56 per cent and pedestrian safety at 59 per cent.

The Giulietta comes with Alfa Romeo’s standard three-year, unlimited mileage warranty. That’s similar to the Mercedes A Class and BMW 1 Series, but better than the cover offered with cars like the VW Golf and SEAT Leon, which have a 60,000-mile distance cap.

Major services are required at 36,000 miles or every two years, but the Alfa also needs interim inspections annually or at 18,000 miles.

For an alternative review of the latest Alfa Romeo Giulietta Hatchback visit our sister site carbuyer.co.uk