Counting the cost of your car 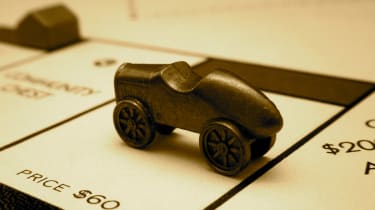 To celebrate Auto Express' 25th anniversary, we thought we’d wind back the clock to see how the cost of motoring has changed since our first issue hit the shelves back in 1988.

Our research shows drivers have been hit particularly hard in the wallet over the past five years. The cost of car insurance has reached new heights, with the average policy costing £1,193. Go back just four years and it was almost half this price. And in 1988, we were paying an average of just £150 a year.

But how have car costs fared when compared to inflation? Have drivers really been clobbered hard? Our chart below reveals all.