These are the crackpot vehicles from the latest Mad Max film Mad Max: Fury Road, scheduled for release in May 2015 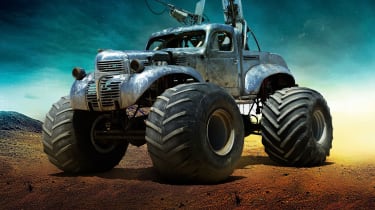 The fourth installment of the Mad Max franchise is on the way, and the stars of the show, for us at least, are the crazy cars. We've put together a gallery of the best vehicles from Mad Max: Fury Road and we can guarantee that you wouldn't want to meet any of them on your way to work.

Starring Tom Hardy as Max and Charlize Theron as Furiosa, Fury Road is a post-apocalyptic action thriller, marking a return thirty years after the last film in the franchise was made. Max and Furiosa find themselves crossing the desert with all manner of vicious enemies on their tail.

Unlike many dystopian thrillers of this type, director George Miller claims around 90 per cent of the effects and dramatic chase scenes in Mad Max were shot and not animated. That means these crazy contraptions have been put together for real and driven by stunt drivers. 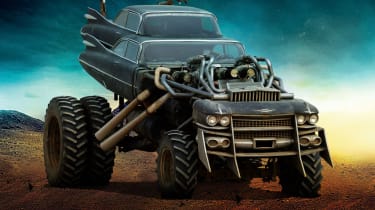 Click on the gallery links for our selection of some of the bonkers vehicles that will star in the Mad Max: Fury Road film that's set for release in May...