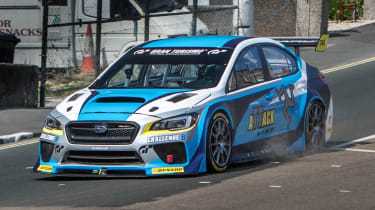 A purpose-built Subaru WRX STi has shattered the lap record at the 37-mile Isle of Man TT Road course by almost two minutes. 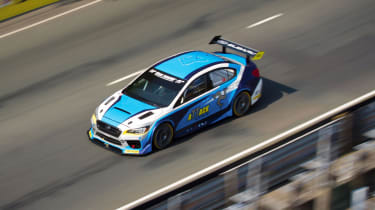 The incredible time beat the previous record, also held by Higgins, of 19 minutes 26 seconds, with an average speed of 116.47mph.

Subaru teamed up with UK-based motorsport and engineering outfit Prodrive to custom-design the model for the challenging TT course, with technical assistance provided by Subaru Technica International (STI). 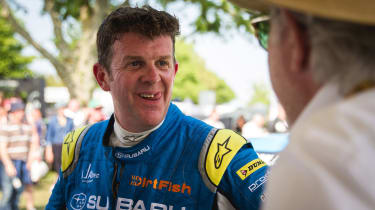 With a top speed of 180mph, the Subaru WRX STi helped Higgins beat his own record that he made on the track back in 2014. "It was an amazing run considering we were running in very hot conditions," Higgins said. "I still believe we have more left in terms of speed, but it is great to have another record in the bank."

Do you think Mark Higgins and Subaru could go even quicker? Let us know below...