The Horizon games take the hit Xbox Forza franchise away from the track and on to the streets. 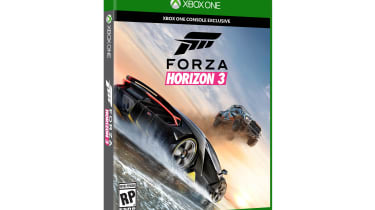 The Horizon games take the hit Xbox Forza franchise away from the track and on to the streets. The previous version won our last test and Horizon 3 ranks a very close second here. 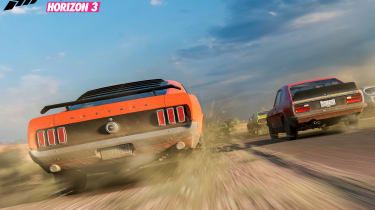 It’s set in Australia and the aim is to set up and run the best car meet around, picking from a selection of supercars and even choosing a soundtrack. It’s hard to beat this game’s graphics; the cars are recreated in stunning detail. Driving fans will just be disappointed that there isn’t enough differentiation between models.

Xbox One - Get the Forza Horizon 3 from Amazon here