Engine tweaks increase power and torque, making the M6 even faster than before 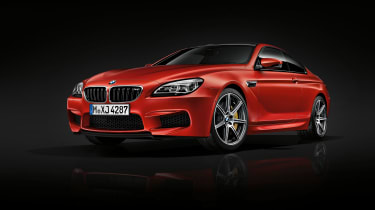 A new Competition Package has been announced for the BMW M6 range, upping power by 25bhp to 592bhp, allowing the Coupe to get from 0-62mph in 3.9 seconds. The heavier Convertible and Gran Coupe complete the same sprint in 4.0 seconds flat.

Peak torque is boosted by 20Nm, too, with all M6 models developing 700Nm between 1,500rpm and 6,000rpm. Top speed is still electronically limited to 155mph, though buyers can remove this by specifying the optional M Driver’s Package – rejigging the ECU to allow 189mph. 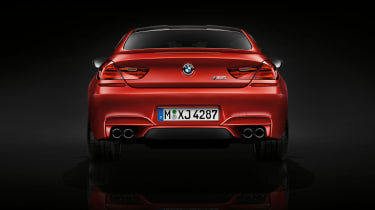 The power and torque improvements mean the M6 Coupe will now hit 124mph from a standstill (200kmh) in 11.8 seconds – six tenths faster than before. The 4.4-litre V8 petrol engine in the Coupe and Convertible can return up to 28.5mpg and emit 231g/km of CO2, while the Gran Coupe is slightly less efficient at 27.4mpg and 239g/km.

Other changes to the M6 Competition Package include upgrades to the springs, dampers, and anti-roll bars – making all models stiffer than before. The Active M Differential improves traction, and BMW claims the steering has been made sharper and more direct. 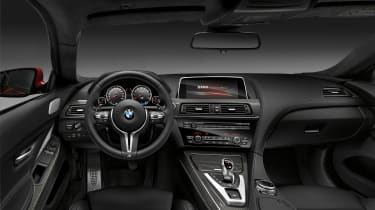 All M6 Competiton Package cars get 20-inch bi-colour alloy wheels and black chrome exhausts. Prices are yet to be announced, but the existing package costs between £5,500 and £6,500 on current cars – so we can expect a similar premium on the updated models when they go on sale in July.

Now check out our round-up of the fastest Nurburgring lap times...