Admiral charges Hotmail users up to £31.36 extra for car insurance vs Gmail users as email addresses are used to decide premiums 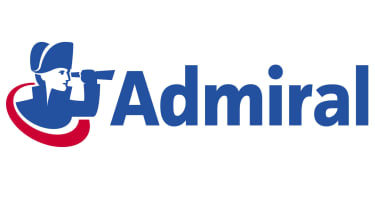 One of the UK’s biggest car insurance companies has admitted charging people more for their car insurance if they apply with a Hotmail email address.

Investigators found that changing the email address used for an insurance quote from a Gmail one to a Hotmail caused the car cover price to shoot up by as much as £31.36.

Admiral said it used “a variety of pieces of information” to calculate insurance premiums, but admitted that domain names – the portion after the ‘@’ in an email address – were one element it considered. The company said in a statement that: “Certain domain names are associated with more accidents than others”, explaining why Hotmail email addresses are likely to lead to higher premiums.

The investigation, carried out by The Sun newspaper, saw a series of insurance applications submitted via comparison websites Confused, MoneySupermarket and GoCompare. By keeping all details the same and just changing email address from Hotmail to Gmail, premiums increased by £5.60 with confused, £6.57 with MoneySupermarket and £31.36 with GoCompare.

This isn’t the first time insurance industry practices have been called into question: just last year, we exclusively reported customers paying for their premiums on a monthly basis rather than annually were being charged up to 19 per cent more for their premiums.

Are you surprised that your e-mail address can be used to determine your car insurance bill? Join the debate in the comments...