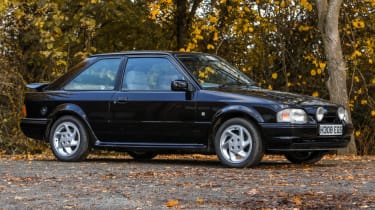 A fantastic collection of Fast Fords dating back to 1969 will go under the hammer at the final Classic Car Auction sale of the year on Saturday, December 7th.

Among the highlights of the sale are four Ford Capris, including a 1960 1600 GT XLR, and four Escorts including a 1971 Escort Mexico. Joining them on the lot list is a 1973 Cortina GXL with an unusually low mileage and detailed ownership history.

Prospective buyers can attend a viewing the day before the auction, between 12pm and 6pm on Friday, December 6th, and car bid online, by phone or leave a commission bid if they are unable to attend. 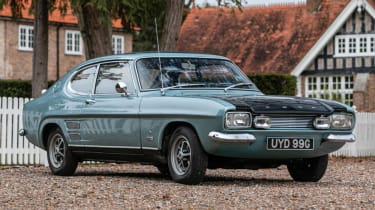 Arguably the pick of the Capris on offer, the 1969 1600 GT XLR is apparently one of only 8 of the first-generation 1969 models left, and comes complete with its original registration number and engine. Recently restored in 2018, this rare example is expected to fetch between £20,000-£25,000. 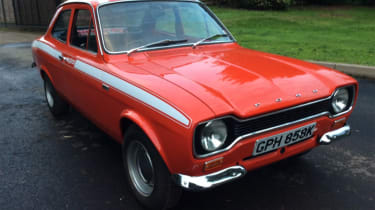 The most valuable car up for sale is the 1971 Ford Escort Mexico, the iconic model built to pay tribute to the legendary rally Escorts that dominated in the late 60’s and early 70’s. This particular example has been restored to a high standard and retains its original seats and steering wheel, and wears the ‘correct’ colour scheme of Sebring Red with white stripes. It is estimated at £35,000-£40,000. 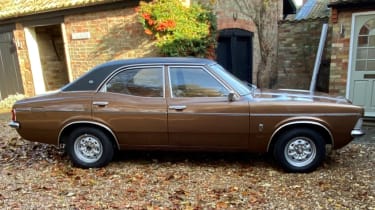 A top-of-the-range model when it was built in 1973, the Cortina 2000 GXL only has 3 previous owners and 48,000 miles on the clock, and has spent 27 years of its life in storage. Finished in Copper Brown Metallic with a black vinyl roof, the CCA claim that this car has ‘scope for improvement’, but with a price estimated between £8,000-£10,000, this car offers potential owners an exciting entry into classic car ownership.

The pick of the fast Fords in the December CCA sale:

Let us know which car you'd bid on in the comments section below...