After a fall in October, new car registrations are up 3.8% in November 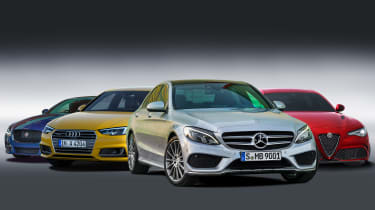 The number of UK car registrations fell for the first time in 43 consecutive months in October, however it seems this was just a blip as November's numbers are back up and further improved with new car sales rising by 3.8%.

The total number of registrations during the month was 178,876, according to figures published by the Society of Motor Manufacturers and Traders (SMMT). Total figures for the year stand at 2,453,426 - a figure that's up by 6.2% from this time last year. 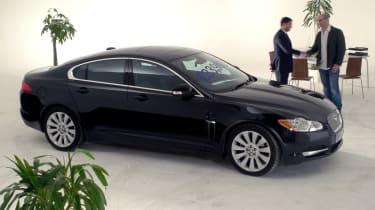 The growth is despite a massive loss of sales from a few manufacturers. It seems that November was when the Volkswagen diesel scandal really hit the group, with Volkswagen, Audi, SEAT and Skoda sales down by 19.99%, 4.41%, 23.83% and 10.98% respectively.

• All the latest on the Volkswagen diesel scandal

However, it seems that it's simply Volkswagen's brands that have been damaged with the image of diesel as a whole still strong, no doubt helped by fleet sales. Sales of diesel vehicles grew by 3.6%. 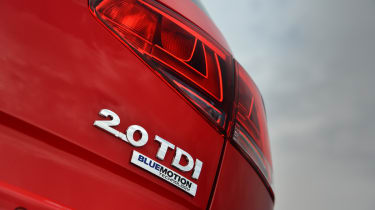 Did you put off buying a Volkswagen Group product this month? Let us know in the comments below...