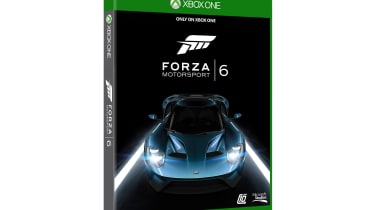 The latest track-based Forza available is Motorsport 6, although it’s now been out for over a year. When it was released, it set new standards on the next-generation Xbox One with beautiful detail on a huge range of cars. 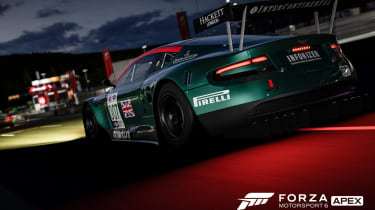 That’s still the case, but many rivals have caught up – none more so than its stablemate Horizon 3, which takes graphics further. Motorsport 6 can’t quite match Project CARS for its selection of machines, plus the career mode isn’t as engaging. The driving physics are impressive, though, and gamers certainly won’t be disappointed.