Bentley unveils its fastest ever four-door model, with a 626bhp W12 engine and 0-60mph time of 4.2 seconds 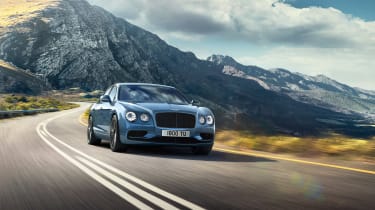 Bentley has announced the ultimate version of its Flying Spur luxury saloon. The Bentley Flying Spur W12 S uses a 626bhp 6.0-litre twin-turbo W12 engine taking it all the way to 202mph, making it the fastest four-door Bentley ever.

The Flying Spur W12 S isn't just about the numbers, however. It has specific damper settings and retuned suspension to improve handling and aid traction, with optional carbon-ceramic brakes to rein-in that considerable kerbweight. 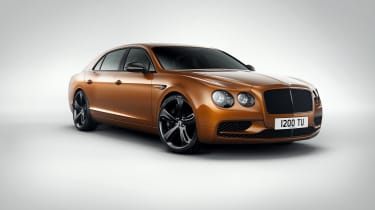 Customer deliveries for the W12 S will commence at the end of the year, although Bentley hasn't specified how much it will be over the normal, £154,000 Flying Spur W12. As usual, if you have to ask, you probably can't afford it.

Do you like the idea of a 202mph 4-door Bentley? Let us know in the comments section below... 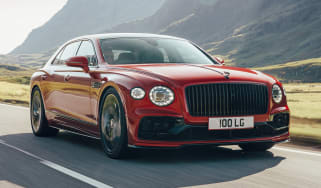 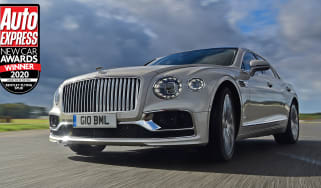 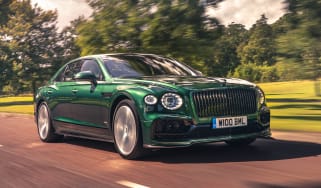 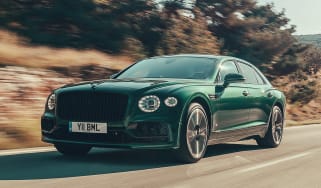