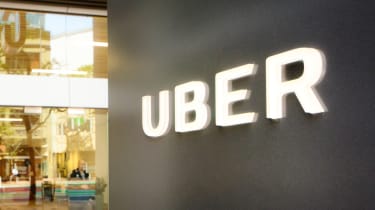 Uber has lost its licence to operate in London after Transport for London (TfL) accused the firm of putting passengers at risk.

In response to the ride-hailing firm’s latest application to continue operating in the UK capital, TfL said it had “identified a pattern of failures by the company including several breaches that placed passengers and their safety at risk”.

TfL recognised that Uber had made a number of “positive changes and improvements to its culture, leadership and systems” since the Chief Magistrate granted it a licence in June 2018, but said it ultimately did not have confidence that similar issues to those which occurred previously would not be repeated in future, concluding that the firm “is not fit and proper at this time”.

Uber will now have 21 days to appeal against the revocation, which comes as the firm’s two-month licence granted in September nears its end. During this period, the firm can continue to operate in the city.

One of the key issues identified by TfL was a change to Uber's systems allowing unauthorised drivers to upload their photos to other Uber driver accounts. These drivers could then pick up passengers as though they were the booked driver - this has occurred at least 14,000 times in London.

Another breach saw Uber drivers who had been either dismissed or suspended being able to create a new account and continue carrying passengers. In addition TfL identified “several insurance-related issues”. 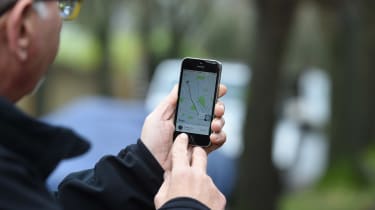 These incidents have led TfL to the conclusion that Uber does not have “a robust system for protecting passenger safety, while managing changes to its app”.

Helen Chapman, Director of Licensing, Regulation and Charging at TfL, said: “Safety is our absolute top priority. While we recognise Uber has made improvements, it is unacceptable that Uber has allowed passengers to get into minicabs with drivers who are potentially unlicensed and uninsured.

She added that if Uber appeals against the revocation, it will be required to “publicly demonstrate to a magistrate whether it has put in place sufficient measures to ensure potential safety risks to passengers are eliminated”.

Finally, if Uber is granted a new licence, Chapman said TfL “will closely scrutinise the company to ensure the management has robust controls in place to ensure safety is not compromised during any changes to the app”.

Can I still use an Uber in London?

For the time being, Uber will continue to operate in London as usual. The firm has 21 days in which to lodge an appeal against TfL's decision. If Uber does choose to appeal, the firm will have to argue the case for keeping its licence to magistrates. As a result, it could be some time before a final decision is made and, if proceedings go Uber's way, the ride-hailing app may not end up being banned from London at all.

Is TfL right to stop Uber operating in London? If this decision affects you, tell us what you think below...