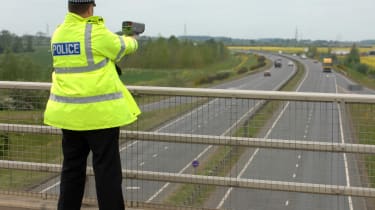 The number of drivers caught speeding has reached a six-year high, with 2.15 million motorists caught last year according to new official figures.

The data – released by the Department for Transport – also reveal an extra 28,000 drivers were issued with a fixed penalty notice (FPN), taken to court or given a written warning for speeding in the last year compared to 2015. In 2011 1.61 million drivers were caught speeding in total.

• Speeding fines: top tips and how to appeal them

Have you noticed an increase in traffic enforcement in your area? Let us know in the comments below...