Lexus has taken another win in our Driver Power 2015 poll, as we reveal Britain's best dealers, insurers and breakdown operators 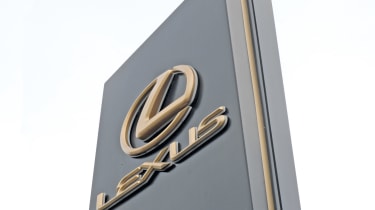 Lexus has been voted as having the best dealer network in the Auto Express Driver Power customer satisfaction survey – for the 14th consecutive year – with a record-breaking overall satisfaction score of 93.56%. The Japanese brand's franchised network stormed to victory again, beating Toyota in second place and Jaguar in third. Suzuki's dealers were voted worst in the country.

GEM Motoring Assist took the top spot in the Breakdown Cover category for the third year in a row. 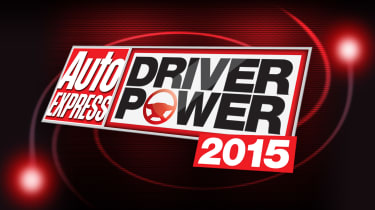 To find out how your dealer, insurer or breakdown operator fared, buy the 29 July Special Issue of Auto Express, which has full results and analysis from the Driver Power survey. We also recap which cars you consider the most satisfying to own as we look in detail at the models that you voted top in eight key sectors of the market.

And in our Ultimate Guide to Buying a Car, we reveal the best 65-plate deals on 50 of the highest finishers in our Driver Power survey.