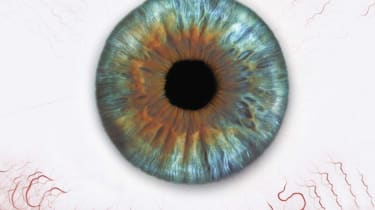 Drug-driving offences in England and Wales were up by a fifth last year, according to the latest Government figures.

Some 11,614 motorists were found guilty of drug-driving offences in 2019, a rise of 19.89 per cent compared with the 9,687 successfully prosecuted in 2018. Essex Police reported a record number of drug-driving arrests in April, when they cuffed 266 suspects -  the previous highest number the force had on record for one month was 184.

Incidents of careless driving increased by just half a per cent in 2019, while the number of people found guilty of using a handheld mobile phone behind the wheel fell by 21.09 per cent year-on-year, from 11,901 to 9,391.

Edmund King, president of the AA, commented: “We should all be concerned that the number of guilty drug driving convictions has increased.

“Police forces are rightly testing drivers where they see that driving ability is impaired, and some have seen a record number of arrests recently. But we need to get to the root cause of the problem and stop this before it becomes endemic.

“While more than a third of people admit they take recreational drugs like cannabis on a regular basis, they could be unaware of the consequences drug driving can have. More action is needed to improve driver education and to stop the supply of illegal drugs.”

Is drug driving a greater risk than drink driving? Let us know your thoughts in the comments below...