Click here for a detailed guide to the best SEAT deals in 2010. 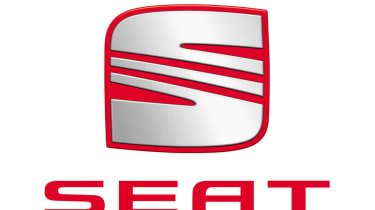 SEAT is looking to consolidate its most successful sales quarter in the UK ever by running a No VAT offer on selected models. The deal amounts to a discount equivalent to 17.5 per cent off the list price of the car and any options that you add to the car.

Best SEAT deals: SEAT’s headline deal is that all Ibiza SC and Ibiza 5dr models – with the exception of the Cupra and Cupra Bocanegra – and all Ibiza ST models are included in the firm’s No VAT promotion. Don’t forget that any options added to the car at the time of ordering also benefit from a 17.5 per cent discount.

Best SEAT deals: The Leon S, S Emoción, SE and Sport models are all included in SEAT’s No VAT deal. For example, the offer as applied to a new SEAT Leon 1.4 TSI Sport with optional metallic paint and Media Pack would mean a total RRP of £18,055 is slashed to £15,546 OTR, a saving of £2,509.

Best marketplace deals: Going to a broker is a surefire way to secure a discount when the dealers won’t budge. For example brokers Broadspeed are offering the 1.4 TSI 5dr SE with a decent £1,660 off, down to £14,837.

Best SEAT deals: Once again, SEAT’s No VAT offer is worth a look. The firm has  extended it to all variants of both the Altea and Altea XL models. It’s worth taking this deal to a broker and playing dealer and independent offers off against each other for the best price.

Best marketplace deals: If you aren't after one of the streamlined Ecomotive models, then head to main dealer Perry's of Aylesbury, which has a 1.4 S, with air conditioning and electric windows, for just £11,495, a massive three grand off the list price.