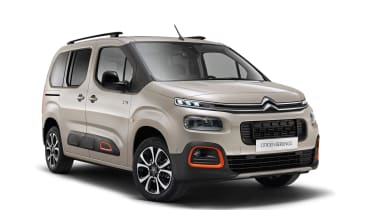 The Berlingo Flair XTR trim gets the Modutop panoramic glass roof that’s optional elsewhere in the rage. This features an electric blind plus extra storage spaces and lighting, while an additional compartment accessible from the second row of seats is included on the 5-seater. 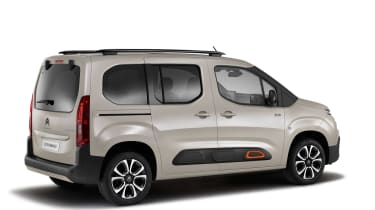 An opening rear tailgate window also features on the Flair XTR for easier access to the prodigious boot area that measures up to 775 litres in the M model and 1,050 litres in the XL model with all the seats folded. The Berlingo M has the Magic Flat Function means the three individual rear seats can be folded flat at the touch of a button in the boot area.

Check out our view in the best MPVs on sale here...