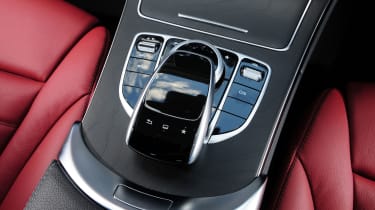 There are now more reasons to consider a Honda Jazz other than reliability and space. You can decide whether the new look (and new colours) float your boat, but the more comfortable and relaxed drive, and lashings of new technology combine well with the clever interior to make this new car really appealing. It’s pricey though, and rival superminis boast better efficiency. Although this CVT model will take you marginally further on every litre of fuel, it’ll only do it slowly.

There's always been lots to love about the Honda Jazz. Owners rave about its reliability and how easy it is to live with, but it’s always been a car that’s bought more with the head than the heart.

The new model is aiming to change that with a more stylish look, plenty of tech and the promise of a better drive – and this is the first time we’ve tested the car in the UK.

The quality of UK roads is one thing the old model used to struggle with – previous Jazzes were, how can we put it politely, a little but lacking in the ride department.

In fact in some cases we’ve wondered if the suspension was made of wood. Not any more. The new Jazz doesn’t exactly flow over bumps with the comfort of a VW Polo, but it won't have you wincing as you hit a pothole. There’s a degree more feedback to the steering, too – although the Jazz is far from sporty, especially in the version we drove with the CVT gearbox. 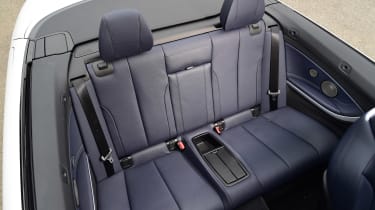 It wasn’t the noise of the engine working with a continually vairable transmission that bothered us – to be fair, it’s not noisy, just different. No, it’s the slow response that might irk slighty. If you’re happy to pootle about, you’ll be just fine and as an ebb and flow commuter car it’s ideal: comfortable and quiet. But when we had four people on board and a steepish hill to climb, there was time for a long chat before we reached the top.

A sport mode in the gearbox doesn’t help and this car has possibly the most pointless paddle shifters we’ve come across. We reckon the best pairing for the 1.3-litre petrol engine (the only choice thus far) would be the six-speed manual. 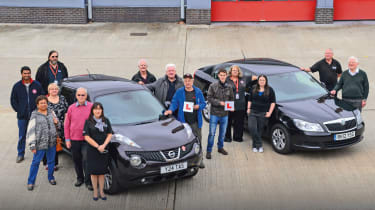 So the Jazz isn’t exactly fun to drive, but then it doesn’t have to be. Those four fellows we mentioned earlier had loads of space to stretch out in, while the interior is cleverer than a whole team of University Challenge contestants.

It’s no wonder Jazz owners are such a contented bunch. The doors open wide and aren’t too heavy, but still have a quality feel. The boot is easy to get stuff in to with a low loading lip.

And then there’s the magic seats – not only do they fold low and flat (upping capacity from a decent 354 litres to an excellent 1,314 litres), the bases flip up theatre-style to give you a space that we managed to get a bike into – you wouldn’t expect that in a supermini. 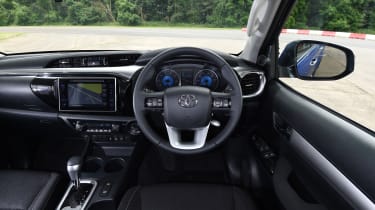 There are handy trays and cupholders for driver and front passenger to take advantage of, while the whole interior feels light and airy. Visibility is good, too.

There’s also a welcome dash of style inside. Some of the plastics might lack the luxury touch you’ll get in a Polo, but then you get a far more interesting design to look at. Including, in our top-spec EX Navi model, a fancy 7-inch touchscreen.

It’s not the most intuitive system to use, with small graphics to touch meaning you might phone the wrong person by mistake. But it’ll mirror what you see on your Android phone (but not an iPhone) and there are a selection of Honda apps to download. 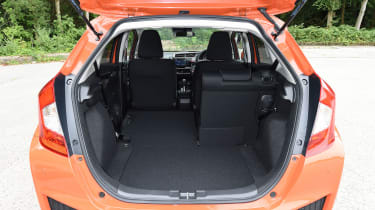 The tech doesn’t stop at connectivity as the Jazz comes with plenty of safety kit, too. The entry-level S model at £13,495 gets autonomous emergency braking, while an extra £1,100 gets you the SE model with lane departure warning, traffic sign recognition and automatic high beam activation.

Another £1,200 turns the Jazz into a little luxury car with the EX model, while Garmin navigation can be added for £610 in EX Navi and SE Navi models (although we're not sure why it costs that much when the screen’s already there and the most expensive Garmin standalone unit costs half that). 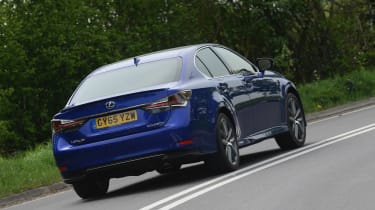 Price is a bit of an issue for the Jazz. Good though it undoubtedly is, premium pricing may hinder it. Our fully-loaded EX Navi model costs an eye-watering £17,425. A lot of money for a supermini, even one as clever as this.

Efficiency is okay, but not worth shouting about from the rooftops. Honda claims a 55mpg average, although that improves by a couple of mpg with the CVT. Emissions range from 120-106g/km depending on trim level and gearbox.