Black and White special editions get interior tweaks and new standard kit from £26,250 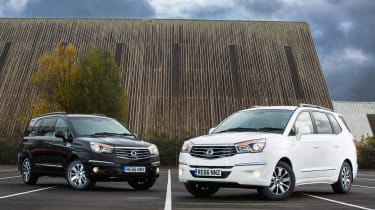 Priced from £26,250 the cars are based on the range topping ELX model, and they’re named after the two colours they’re available in: metallic black or white.

The Turismo gets a new dark grey leather interior with redesigned seats, but the seven seat layout remains the same – two in the middle and three in the boot. Also in the cabin is a heated steering wheel, alongside heated seats, a DAB digital radio, plus a Kenwood satellite navigation system. 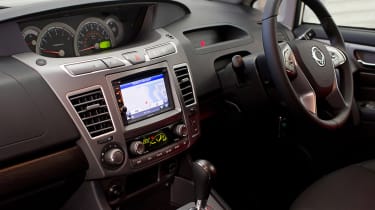 On the outside the Black and White cars ride on 17-inch diamond cut alloy wheels. Roof rails and rear seating privacy glass top off the look.

Does the Turismo offer enough space to be tempting? Let us know in the comments.