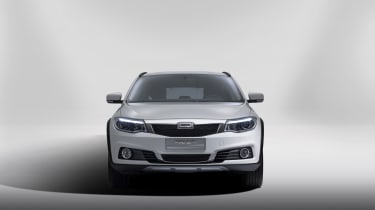 Never heard of Qoros? You will soon, as the Chinese company plans to bring a range of three cars to the UK in the near future. The latest model is the 3 City SUV crossover, which made its debut at the Guangzhou International Auto Show in China.

On sale in China in December 2014, the smart Nissan Qashqai rival features a raised ride height compared to the Qoros 3 hatchback that spawned it, as well as plastic body cladding and skidplates to give it a more rugged appearance. Separate twin exhausts complete the look. 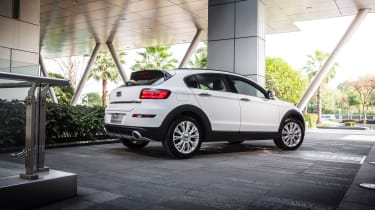 Inside, there is generous standard equipment on the four trim levels, including an eight-inch touchscreen infotainment system with Bluetooth across the range. Top models add niceties such as cruise control, electric leather seats and 'QorosQloud' 3G connectivity. There's also a competitive 403-litre boot, and Qoros claims generous passenger space. 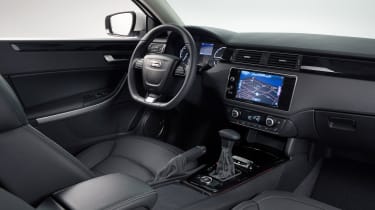 The sole engine so far is a 1.6 litre turbocharged petrol, which produces 156bhp and 210Nm of torque and is capable of 41mpg with the six-speed manual gearbox. A Getrag six-speed dual-clutch transmission is also available, although four-wheel drive won't feature. Qoros claims it has worked extensively on preventing Noise, Vibration and Harshness (NVH).

Qoros has claimed its model line-up will appear in Europe by 2016, but right-hand drive models will appear later due to the re-engineering required. The 3 City SUV starts at around £15,000 in China but it's unclear how this will translate to UK pricing.

Are you looking forward to Qoros cars finally arriving in the UK? let us know in the comments section below...