“Tesla’s right to be concerned about pollution inside cars”

It’s tailpipe emissions in the headlines, but the next big concern will be internal air cleanliness, and Tesla is one step ahead 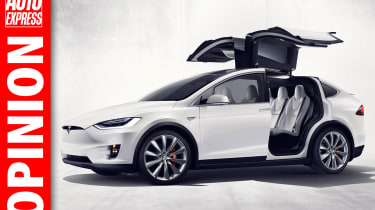 As the VW scandal rumbles on and shows no sign of letting up, it’s no surprise that much of the debate has spread to the wider pollution issue and whether this could be the death of diesel power.

The latest diesels that comply with Euro 6 tests – assuming you believe the results – are much cleaner than before across all pollutants, but we are seeing a slight shift in attitudes.

Auto Express’s sister website Carbuyer.co.uk has seen an increase of nearly a quarter in the number of people looking at reviews of electric and hybrid cars in the past few weeks – no doubt fuelled by the latest rumpus. 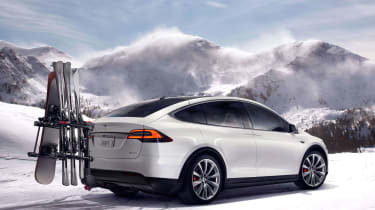 Meeting up with Tesla boss Elon Musk last week, he told us that he thought the development of internal combustion engines had hit a wall and there was little more to be done to improve efficiency – other than, perhaps, cheating in tests.

Clearly Musk has his own agenda and this week launched his latest all-electric car, the Model X SUV. Among the many innovations, one in particular caught my eye – what Tesla calls its Bioweapon Defence Mode.

Aside from the tongue-in-cheek name, the Model X features two air filters that Musk claims will give the car “air cleanliness levels comparable to a hospital operating room”.

While tailpipe emissions are grabbing all the headlines right now, the next big battleground will be internal air cleanliness. It stands to reason that, sat in traffic, the emissions from the car in front have to go somewhere. And shockingly, a great deal go straight into the car behind.

Is this something else legislators should be measuring as part of new tests? Absolutely. But in the meantime, it’s another reason to congratulate Tesla for innovation. Now, about those Model X doors…

Do you think internal air cleanliness will be the next battle for car makers? Join the debate in the comments below!