It's official: Britain is the worst country in the world for road rage 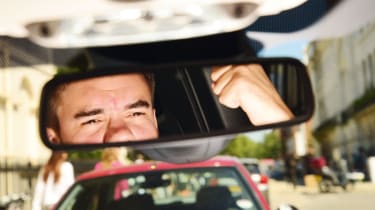 British motorists are exposed to more road rage than those of any other nation in the world, a new study shows.

Research reveals drivers on British roads are more likely to receive angry gestures, verbal aggression and be blocked off by fellow motorists than anywhere else, as it was rated highest of 20 major nations studied in three categories.

Our table ranks the nations where drivers are most likely to be exposed to road rage, with Britain coming out on top, followed by France and the Czech Republic.

In fact, European countries make up the bulk of the top 10 aggressive and rude driving nations, with only India, Australia and the US featuring from outside the continent. 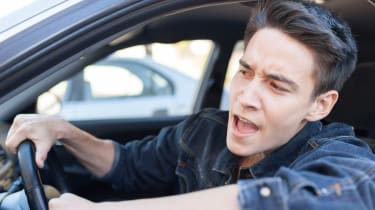 The survey also found British motorists guilty of driving distracted, through eating or being on the phone behind the wheel.

The findings support our feature on the science of road rage, which revealed 85 per cent of British drivers admitted to showing aggression behind the wheel.

• The UK most dangerous roads revealed

Matt Dyer, managing director at LeasePlan UK – which published the research – said improving the road network was key to improving the happiness of motorists.

He added: “Heavily congested roads are taking their toll on drivers with busy lives, resulting in worrying levels of poor driver behaviour.”

On the receiving end: How Brits’ road rage experience compares

Have you been a victim of road rage in the UK or abroad? Let us know your experiences below...