Half a million drivers to face company car tax clampdown 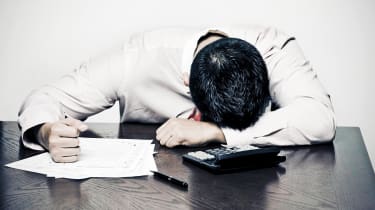 Half a million drivers in the UK could face higher bills as the Government looks to close a company car tax loophole.

HM Revenue & Customs (HMRC) has proposed tax reforms on salary sacrifice schemes which enable employees to reduce annual salaries in favour of perks such as cars.

Schemes have grown by a third in the last five years in part due to generous tax breaks by the Government for low-emissions cars.

The system is beneficial to employees, as they pay less in tax on the car than on their salary. Employers also benefit by paying less in National Insurance contributions.

The new consultation looks to reverse the trend by closing the tax gap and raising millions more for HMRC. The tax hikes would not affect other benefit-in-kind packages like medical insurance, annual leave, or cycle-to-work schemes, and is mainly aimed at high-value perks such as company cars.

Audit firm Deloitte estimates half of the one million company car drivers in the UK who have exchanged part of their salary for a company car or received a company car instead of a cash alternative could be affected by the new law, leaving them thousands of pounds out of pocket a year.

Jane Ellison, financial secretary to the Treasury, said: “This growth represents an increasing cost to the Exchequer and creates an uneven playing field between employees and employers who use such arrangements and benefit from tax advantages, and those that don’t.” But Gerry Keaney, chief executive of the British Vehicle Rental and Leasing Association, is in favour of the schemes.

He said: “These company car schemes offer a valuable way of rewarding and retaining staff, particularly for many public sector organisations who have had to struggle with long-term pay freezes. “The new car sales generated by salary sacrifice schemes also give a valuable boost to the UK economy.”

How the new proposed laws will work 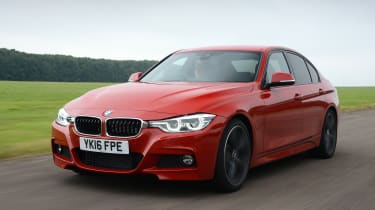 Under the new laws, the Government would make him pay the entire tax value of the car, so £3,060 - costing him an additional £1,784 for the year.

Are you a company car driver? What do you think of the new proposed laws? Tell us in the comments below