The 2019-2020 Formula E season sees the racing series hit London once more, plus Porsche and Mercedes enter as works entries 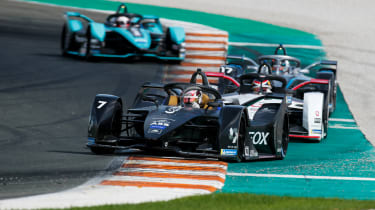 Formula E’s sixth season gets under way this weekend, with the streets of Ad Diriyah, near the Saudi Arabian capital of Riyadh, once again serving as the venue for the championship opener.

Formula E is also due to visit London for the first time since 2016 this season, with a new circuit in the capital’s Docklands district playing host to a double-header season finale event on 25-26 July 2020.

On track, the big news at the start of season six is the arrival of Porsche and Mercedes as works entries, joining fellow German brands BMW and Audi on the grid. 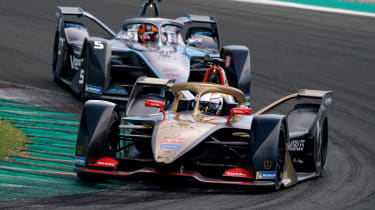 Porsche has called on the talents of Le Mans 24 Hours winners André Lotterer and Neel Jani, while Mercedes is fielding former McLaren Formula One man Stoffel Vandoorne and Dutch racer Nyck de Vries, who is himself on the cusp of his F1 debut, having clinched the 2019 Formula 2 title.

Other new faces on the grid include James Calado at Jaguar, replacing Nelson Piquet Jr. The Briton last raced single-seaters in 2013 and has spent the intervening years as a factory GT driver for Ferrari, taking the WEC GT-class drivers’ title in 2017 and Le Mans class victory this June.

There’s also a new-look line-up at the GEOX Dragon Racing squad, where F1 and WEC veteran Brendon Hartley is paired with Audi DTM star Nico Müller in what could be a very potent combination. Notable driver moves during the off-season include António Félix da Costa heading from BMW to DS to partner Vergne, and Max Günther filling da Costa’s seat at BMW, having switched from Dragon.

This season once again sees teams make use of the more powerful and longer-range second-generation Formula E car, which was introduced at the start of the 2018-19 campaign last December.

Viewers in the UK can watch the race this Saturday on Eurosport, as well as online on the BBC’s iPlayer. Extensive highlight clips are also posted to the championship’s official YouTube account over the course of a race weekend.

Cars and drivers from Formula E are also set to appear at the Autosport Show at Birmingham’s NEC in January 2020. 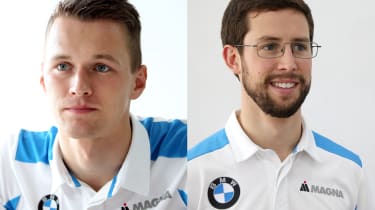 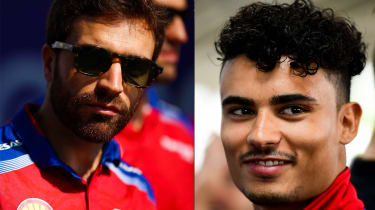 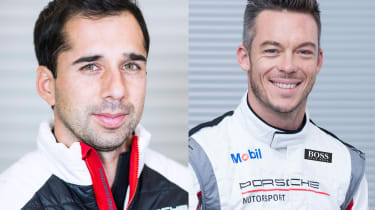 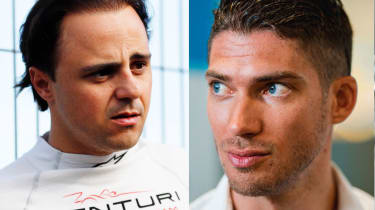 Felipe Massa and Edoardo Mortara are back for the new season, with the team now using Mercedes power 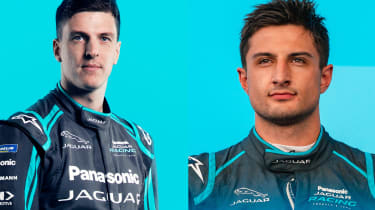 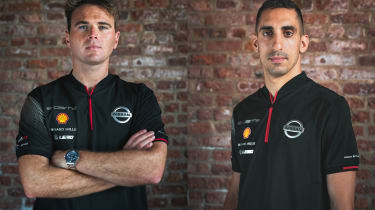 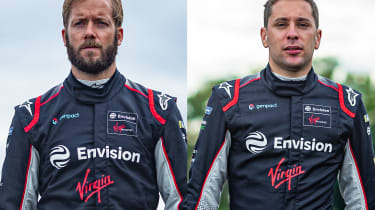 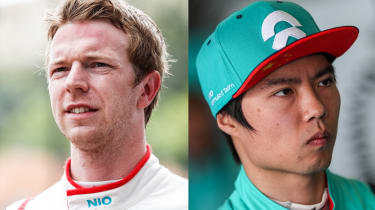 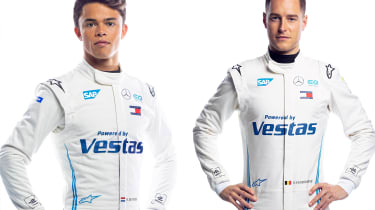 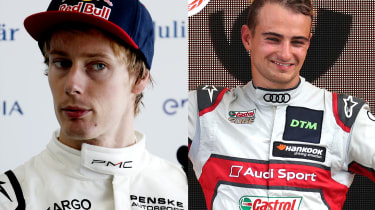 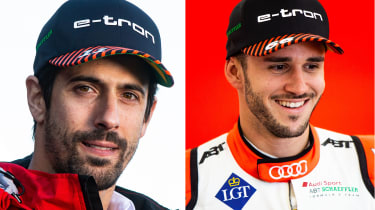 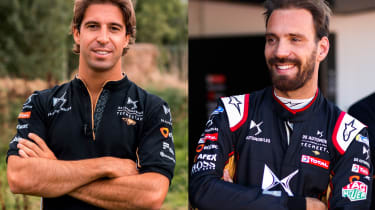 Who do you think will win the 2019-2020 Formula E championship? Let us know your thoughts below... 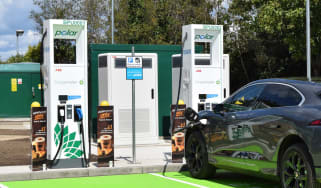 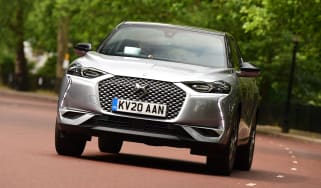