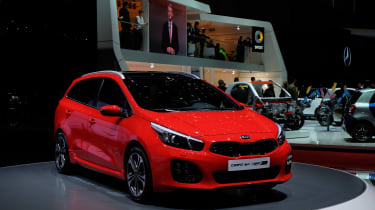 It was a busy show for Kia with a first appearance of the Cee'd GT Line alongside the Sportspace concept and updated Picanto model.

The manufacturer also used the show to preview the first application of the downsized 1.0-litre T-GDI petrol engine as well as the seven speed doube-clutch automatic gearbox.

Available on all three cee’d body types – five-door, three-door and Sportswagon - it brings a number of design upgrades in line with the more high performance Cee'd GT and Pro_Cee'd GT models. 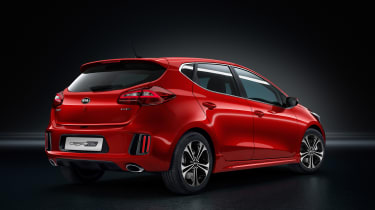 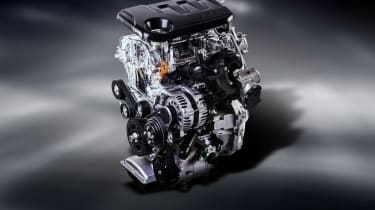 Part of the GT Line updates also includes the all-new 1.0-litre ‘T-GDI’ engine. Following the downsizing trend, thea three-cylinder engine should improve fuel consumption and emissions, and is the first of Kia’s upcoming range of downsized engines to make its debut in Europe. This downsized unit produces 118bhp with 172Nm of torque

Finally, the Cee'd GT Line models will also be available with an all-new seven-speed DCT automatic gearbox on models equipped with the upgraded 1.6-litre CRDi diesel engine, which boosts power from 126bhp to 131bhp, while torque is up by 20Nm too, to 285Nm. 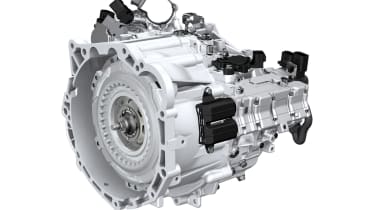 The Kia Cee’d GT Line will go on sale towards the end of 2015, with prices announced at a later date. The 1.0-litre turbo engine and dual-clutch gearbox will both make their way into other Kia models in due course, though exactly which ones is still to be confirmed.