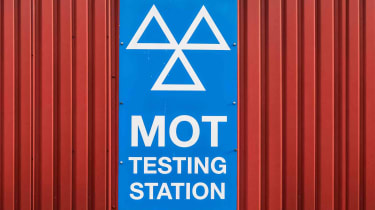 More than a quarter of a million MoT tests took place in Britain in April 2020, despite a six-month grace period having been implemented.

There were 746,157 MoT tests in April 2020, despite all cars, motorbikes and light vans that were due a test on or after 30 March being granted an automatic six-month MoT extension in light of coronavirus. The total number of tests was down 80 per cent compared with the 3,723,524 tests seen in March, though.

The data, which comes from the DVSA (Driver and Vehicle Standards Agency) via a freedom of information request made by car-selling comparison site Motorway.co.uk, shows Perth in Scotland was the postal area with the biggest decrease in MoT tests, seeing an 85.7 per cent drop, from 11,535 in March, to 1,654 in April. Inverness was second, with an 85.6 per cent fall over the same period, followed by Carlisle, which saw an 84.5 per cent decline in MoT testing.

The DVSA recently updated its guidance to clarify that vehicles that fail their MoT after being tested automatically lose the six-month extension, and must be repaired and pass an MoT before being allowed back on the road.

In contrast, the UK’s second-largest city, Birmingham, was the postal area that saw the most MoT tests conducted in April 2020 - some 21,324 took place. Sheffield was second, followed by Nottingham.

Alex Buttle, director of Motorway.co.uk, commented: “These figures from the DVSA show that despite motorists having the opportunity to postpone their MoT test, many have chosen not to do so. There could be a number of reasons why, with general car maintenance, ongoing value and safety issues likely at the forefront of many drivers’ minds.”

He added: “From a cost point of view, cash-strapped car owners might consider delaying their MoT for the full six months, but the reality is that the cost of a test is small compared to the human cost if you’re driving a car that has a serious fault or defect.”

Has your MoT been impacted by coronavirus? Let us know in the comments below... 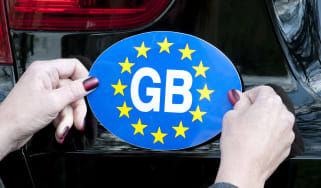