Councils lose over £40m in parking fine revenues during lockdown 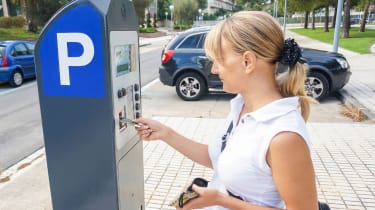 City councils in the UK lost more than £40 million in revenue from parking fines during lockdown, new figures reveal.

Between April and June 2019, the 23 London Boroughs generated £46.6 million from parking PCNs - this fell 68.1 percent (£31.8 million) to £14.8 million in 2020, according to the data, which came from a series of Freedom of Information requests issued by car leasing service LeaseFetcher.

Will Craig, founder of LeaseFetcher, commented: “Nobody likes a parking ticket, and if anything good has come of lockdown, it’s that motorists have saved a staggering amount of cash on PCNs.

“It’s not so good for the councils, but they are already starting to claw their way back up to pre-lockdown income levels now that restrictions have eased.”

Make parking quick and easy thanks to our best parking apps of 2020...