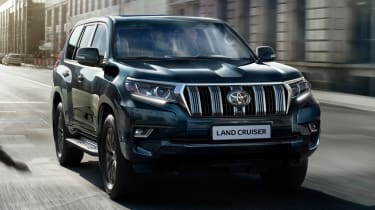 Toyota has announced pricing and specifications for its facelifted 2018 Land Cruiser 4x4, which is now on sale to UK customers priced from £32,795.

Four trim levels are available, with newly-added Utility trim kicking things off at £32,795 for the three-door Land Cruiser, and £34,095 for the five-door model.

It’s aimed at fleet buyers, with 17-inch steel wheels and a simple CD player with Bluetooth and USB inputs – although air-con, cruise control and automatic headlights are also standard. 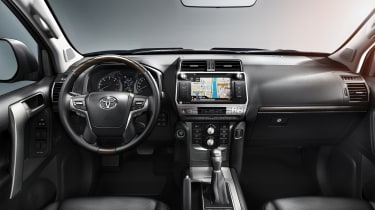 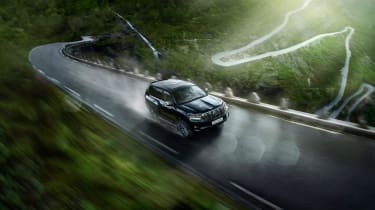 Under the bonnet things remain unchanged from the outgoing SUV – a 2.8-litre turbo-diesel unit producing 174bhp and 450Nm of torque when mated to a six-speed automatic gearbox, or 420Nm if equipped with a six-speed manual.

In profile, the 2018 Land Cruiser looks different to the current model thanks to a taller front bumper plus realigned wing lines and bumpers, all on the same horizontal axis. Around the back, fresh taillights make an appearance alongside a new rear bumper. The new bodywork means that the facelifted Land Cruiser is 60mm longer than the outgoing model.

Do you like the look of the 2018 Toyota Land Cruiser? Let us know below!