“Time to pay tribute to the groundbreaking Prius”

Editor Graham Hope looks at the history of the venerable Toyota Prius, which was launched 20 years ago 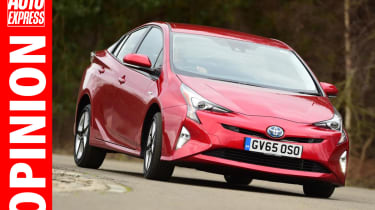 What’s the most significant car to have been launched in the past 20 years? I’m sure we’d all have differing opinions, but there’s an undeniable case to be made for the Toyota Prius. Yes, incredible as it may seem, it’s now a full two decades since the wraps were pulled off the first production Prius at the 1997 Tokyo Motor Show.

A few months later we were behind the wheel for the first time, and came away suitably impressed. “Overall the Prius is a remarkable piece of engineering,” we gushed. “With its small-change running costs and minimal emissions, it could well be a glimpse of the future.”

How quaint those words look now, with the streets of our major cities full of Prius models, and Toyota so confident that it is entrenched in the public perception as the leader in this field that it markets itself as: “We Are Hybrid”.

Of course, it hasn’t all been plain sailing over the past 20 years. I remember well many complaints over the previous versions’ dumpy styling, now addressed on the ultra-bold current car, plus commentators who renamed it the “Pious”, a vehicle that would only be driven by eco-preaching do-gooders who bore no relation to average motorists. How wrong they were, eh?

As we accelerate at pace towards an electrified future, with new brands and tech arriving every month, I think it’s worth pausing and paying tribute to the Prius at this landmark in its evolution. In many ways you could argue that it really has laid the foundations for the current landscape. With around 6.4million sales to date, it’s convinced a lot of people about the merits of electric power.

And whether you agree with me or not now, there’s one thing I’m sure of; in 20 years’ time its reputation will have grown again as the pioneer of an eco revolution.

What do you think is the most significant car to have been launched in the last 20 years? Let us know below... 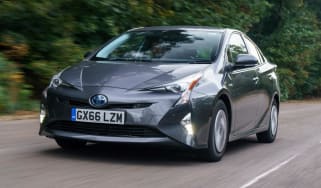 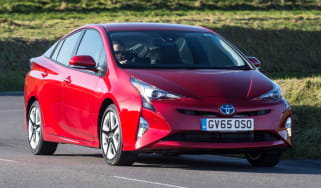