Unveiled at the Australian Grand Prix, only 10 to be made specifically for Australian and New Zealand markets 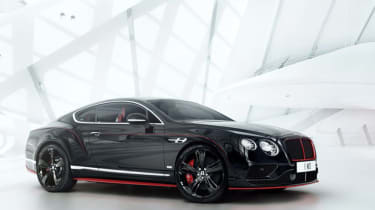 The headlines from the Australian Grand Prix may have focused on Fernando Alonso’s spectacular crash, but behind the scenes Bentley unveiled a new special edition Continental. Called the GT Black Speed, it’s been created with help from Bentley’s bespoke Mulliner division.

To that end, the car has been adorned with racy additions such as tinted headlights and taillights, deep black paint, and black alloy wheels. Red accents surround the grille, underbody splitter, and ring the exhaust pipes. 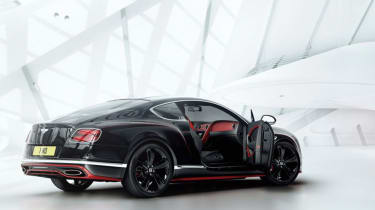 Inside, the black and red theme continues, with red aluminium trim taking the place of a more traditional wood finish to the dashboard. Black leather seats with red accents also have ‘Black Speed’ lettering on the headrests, and even the Breitling clock is adorned with red. 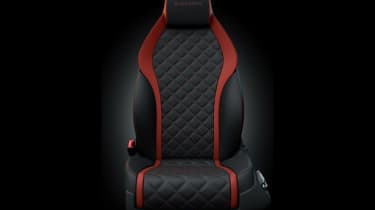 To fit the car’s aggressive styling, Bentley are fitting it only with the beastly W12 engine, rather than the smaller V8 unit. To bring the 600+bhp monster to a halt is an optional carbon ceramic brake package from the Continental GT3-R.

Would you buy a special edition Bentley? Let us know in the comments below...