UK's most popular cars of all time

The Ford Fiesta is now our best-selling car ever, but what did it beat to reach the top of the UK most popular cars list? 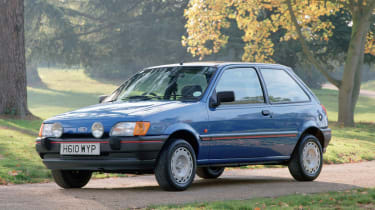 Following news from a few years back indicating that the Ford Fiesta was then the UK’s best-selling car ever, we did some digging and uncovered the rest of the top ten most popular nameplates from the past fifty-odd years.

Compiled by The Society of Motoring Manufacturers and Traders, the list reveals Ford and Vauxhall have proved firm favourites with the British public since at least 1965, the two brands accounting for seven of the top ten cars. (The data is accurate at the time it was compiled in 2014.)

The Volkswagen Golf also makes an appearance – ranking 7th with over 1.8 million sales – as does the original Mini. Bringing up the rear is the Metro, which collectively sold just under one and a half million models in its Austin, MG and Rover forms.

The top 10 most popular cars in the UK ever 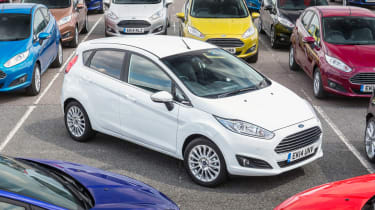 The Ford Fiesta doubles up as the UK’s best-selling car of all time and for 2014. Unsurprising really, given the mix of practicality, economy and great small car driving. 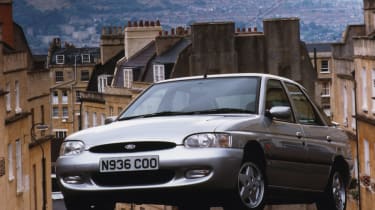 Beaten into second place 14 years after production ceased, the Ford Escort is still head and shoulders clear of third place. The nameplate is soon to be revived for a new model aimed firmly at the Chinese market, although it could make it back to Europe. 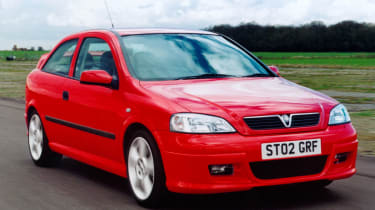 Vauxhall’s long-time Ford Focus rival holds it own in terms of sales, even if the current Astra is slightly down in this year's charts. 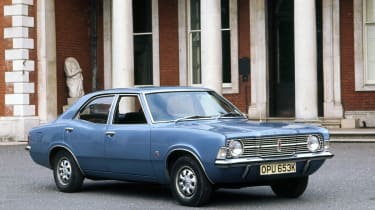 Despite a relatively short lifetime, the Cortina still ranks as one of our most popular cars, largely thanks to its unrivalled sales dominance in the 1970s. 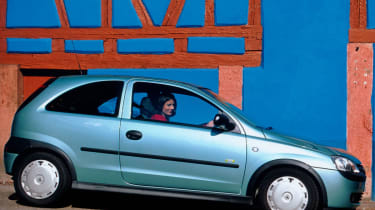 The Vauxhall Corsa is now entering its fourth generation in the UK but originally arrived on these shores in 1983 as the Nova. 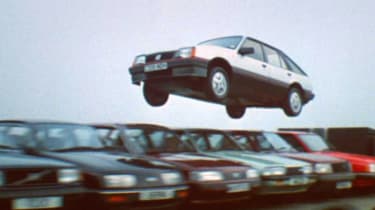 Like the Ford Cortina, Vauxhall’s Cavalier was enjoyed huge success with British buyers during 20 years of production. 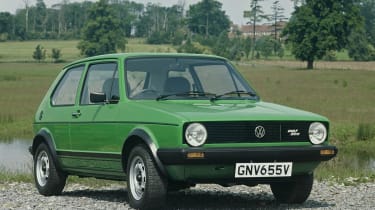 The VW Golf is 40 this year, its longevity backed up by a well-earned reputation as one of the best all-round cars on sale. 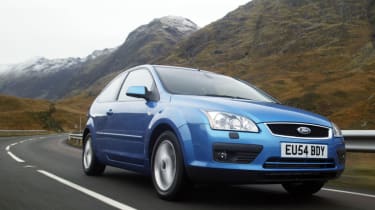 A replacement for the Escort in all but name, the Ford Focus has an impressive sales record for a car only launched in 1998. 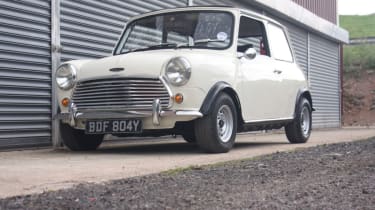 The original Mini is a true British icon that lasted 41 years in various different guises, and still hasn’t been eclipsed by the relaunched, BMW-owned MINI hatch. 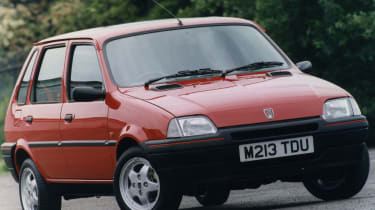 Austin, MG and Rover badges all adorned the Metro at one point of another during a 17-year lifespan, which was eventually rebranded as the R100 in 1994.

How many of the UK's most popular cars have you owned? Tell us what they were like in the comments section below. Then read our list of the best-selling cars in the UK from 2014.