The all-new, third generation BMW X6 has made its debut at the Frankfurt Motor Show.. On sale now, prices start from £59,340.

Based on the same architecture as the lastest X5, the new X6 is now longer (+26mm) and wider (+15mm) than the model it replaces and marginally lower (-6mm). BMW says this has lowered the car’s centre of gravity and, combined with the wider front track (+44mm), should improve the car’s handling.

The X6 retains its trademark coupe-SUV design with a roofline that tapers aggressively from the B-pillar. Unique horizontal tail lamps, that almost stretch the entire width of the rear end, are a further point of difference over the regular X5 SUV. 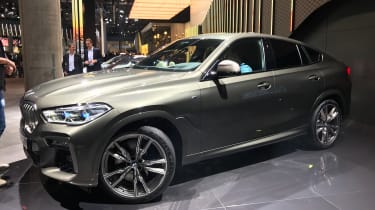 Another new feature is the illuminated kidney grille at the front, which lights up when the driver opens and closes the car. It can also be switched on manually, or turned off completely, while driving. 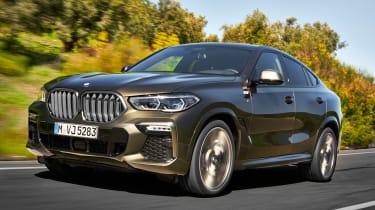 The cabin of the X6 is carried over wholesale from BMW’s latest SUVs and features the firm’s 7.0 iDrive infotainment system operated via a 12.3-inch display on the dash. Despite being larger than before, boot capacity remains unchanged at 50 litres. Dropping the 40:20:40 rear bench increases space to 1,525 litres.

Do you like the look of the new BMW X6? Let us know your thoughts below... 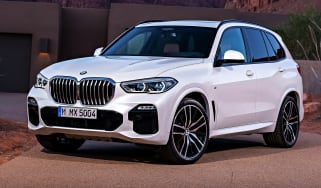