“Vauxhall and GM are giving tech a refreshing human touch”

Connectivity is a big battleground for car makers these days, says Steve Fowler. GM claims to be at the forefront with new OnStar system 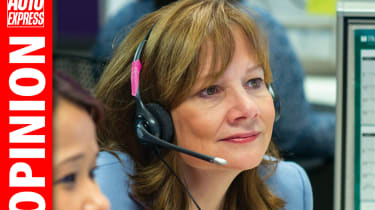 In a world where we spend so long dealing with E-mails, texts, tweets and posts, it was refreshing to spend some time in Detroit this week looking at the new connectivity tech coming to Vauxhalls later this year – new tech with a real human element to it.

Connectivity is the big battleground for car makers these days, and Vauxhall owner GM claims to be at the forefront with its OnStar system.

In fact, when I caught up with GM’s CEO Mary Barra (main image), she described her company as “an automotive technology company”. 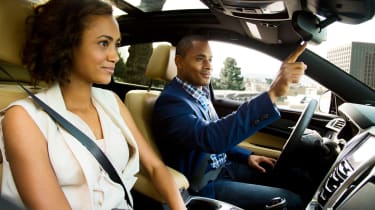 GM has invested heavily in OnStar with human operators at its heart. Sure, GM’s rivals’ systems will do many similar things, but with in-car distraction a hot topic and voice control yet to catch up with the real world, being able to speak to a real person who has access to all the technology in your car is a refreshing change.

It might feel odd for those who seem to do all they can to avoid a conversation, but pressing a button and speaking to someone is easier and safer than battling through voice or push button menus. Especially if they’ll offer to make a reservation or send you a coupon to be used at your destination. 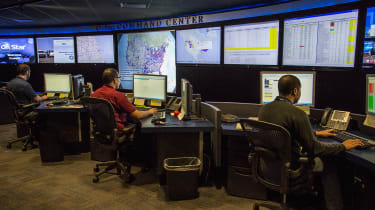 Thankfully Barra reassured me that it’s not all about tech, and how GM’s cars drive is still vital. “There’s no reason you can’t do a wonderful product that’s fun to drive, and have breakthrough technologies that are going to create value and excitement in a wow experience,” she said.

GM’s British arm is strong right now and key to Barra’s plans. She described it as a “hero brand” that’s both “approachable and emotional”. OnStar is key to that, as is this year’s new Astra – a car that could well lead the way on the technology front.

Read our feature about OnStar here.