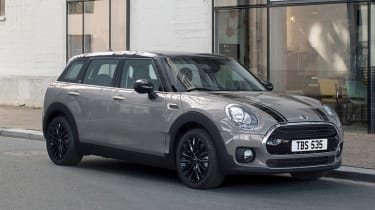 MINI has launched two new special edition models, which, keeping in line with the current trend being followed by a slew of other manufacturers, both ‘Black Pack’ editions of the Clubman estate.

The Clubman Black Pack will be available on the Cooper Clubman and diesel powered Cooper D Clubman models, and, predictably, both cars feature sporty, black styling tweaks and plenty of standard equipment. 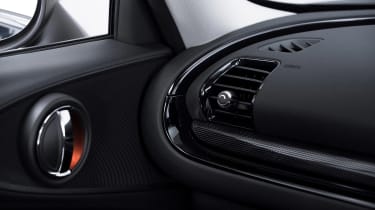 In terms of standard equipment, Black Pack cars come with a MINI satellite navigation system, plus Bluetooth, cruise control, and compatibility with the MINI Connected smartphone app. The optional Excitement Pack from the standard range is bundled in too.

Tell us your thoughts on the Clubman Black Pack in the comments below.