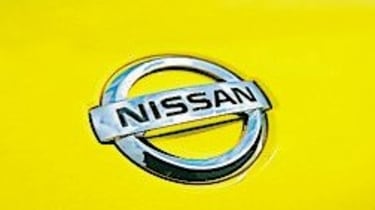 The European Commission has approved Nissan's acquisition of Mitsubishi Motors. Earlier in May this year, Nissan and Mitsubishi Motors announced that a basic agreement had been signed with the two peers which will see Nissan take a 34 per cent stake in its fellow Japanese manufacturer for 237 billion yen (£1.86 billion).

The announcement followed the news that Mitsubishi had been cheating fuel economy tests on some vehicles sold in Japan, a practice that could have been going on for around 25 years.

The two manufacturers have worked together on the development of several models over the last five years, but the extending of the alliance now makes Nissan the largest shareholder in Mitsubishi. The alliance will see the two brands working more closely together, sharing vehicle platforms, technology, and purchasing costs. 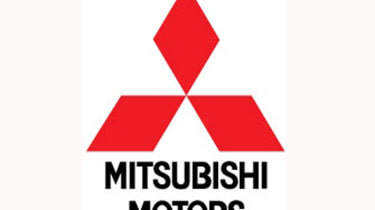 "This is a breakthrough transaction and a win-win for both Nissan and Mitsubishi Motors," said Carlos Ghosn, chief executive and president of Nissan. " It creates a dynamic new force in the automotive industry that will cooperate intensively, and generate sizeable synergies."

Do you think this is a good move for Nissan and Mitsubishi? Let us know in the comments...