Big car makers steal the headlines in Paris, but there's plenty of alternative models on show 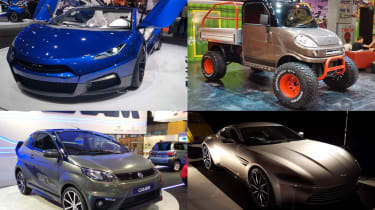 The Paris Motor Show is dominated by the big manufacturers promoting their latest new cars and hi-tech concepts, but scratch below the surface, and you'll find there's more to the show than that.

Local mainstream car makers bring out the big guns, but France also has a thriving microcar industry, and firms such as Ligier, Aixam and Microcar display their latest motorcycle-based vehicles. 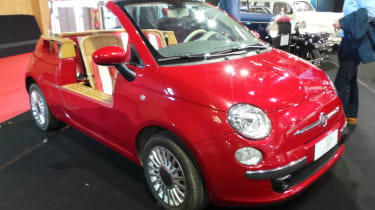 While there aren't as many supercar tuning firms present in Paris as you'll find at the annual Geneva Motor Show, there's still some interesting local firms who turn up. Then, at the other end of the spectrum, the intriguingly named Dangel 4x4 convert Citroen and Peugeot vans into high-riding four-wheel drive machines.

Add in various classic cars, oddball concepts and vehicles that found fame on the silver screen and you have a diverse selection of also-ran models that could easily have escaped your Paris Motor Show gaze. Fortunately, we've taken the trouble to venture off the beaten track, and searched the darker corners of the Paris show halls to compile this selection of interesting cars you may otherwise have missed. 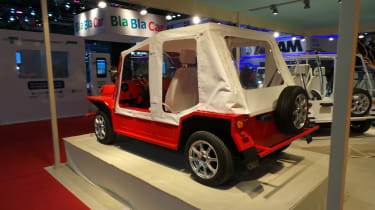 Scroll through our gallery and give us your thoughts on the crazy cars at the 2016 Paris Motor Show in the comments below...