New drivers could be banned at night as graduated licences explored

Department for Transport says graduated driving licences are "being explored further", including a night-time ban for new drivers 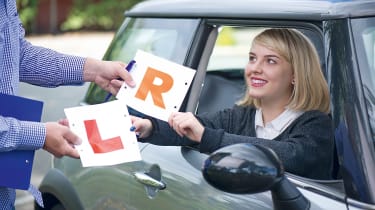 Newly qualified drivers could be banned from the roads at night and during the early hours of the morning, after the government announced it was investigating whether graduated driving licences (GDLs) would help reduce accident rates, particularly among young people.

Drivers who have recently passed their test could also be limited in the age and number of passengers they could carry, and may have to complete a specific number of hours behind the wheel before being able to take their practical driving test in the first place. GDL schemes can also place restrictions on how powerful the car of a new driver can be.

This news comes after the Department for Transport announced that as part of its road safety review it would investigate whether a graduated driving licence (GDL)  system should be introduced nationally.

Ministers have previously shied away from GDLs, partly as they face criticism for being draconian, and partly over concerns they could limit the ability of new drivers to carry out shift work. But concerns over accident rates, coupled with successful GDL schemes in countries including New Zealand, Sweden and parts of Australia, have led ministers to look at the idea more closely.

• Could you pass the new driving test?

Announcing the investigation, Road Safety Minister Michael Ellis said: "We want to explore in greater detail how graduated driver licensing, or aspects of it, can help new drivers to stay safe and reduce the number of people killed or injured on our roads."

In May last year, then Roads Minister Jesse Norman wrote that “The Department for Transport has decided to use the introduction of GDL in Northern Ireland as a pilot to gather evidence on the potential for GDL in Great Britain”. Graduated driving licences are set to be introduced in Northern Ireland over this year and next, as authorities attempt to reduce accident rates. 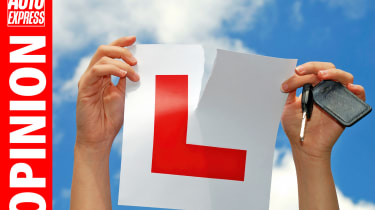