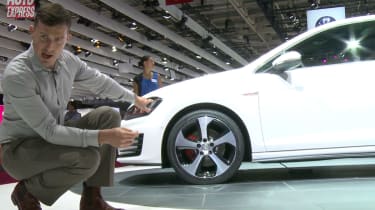 Volkswagen has just announced the seventh iteration of its legendary Golf, and with it comes another installment of its universally acclaimed GTI.

The design is evolutionary rather than revolutionary and many of the standard GTI design cues remain. The large telephone dial alloy wheels, striking red accents and traditional tartan seats are all present as is the typical Golf quality.

Although Volkswagen says this is technically a concept, we don’t expect the production reality to change an awful lot. Power comes from the same 2.0-litre turbo as seen in the upcoming Audi S3, albeit in a lower state of tune – the GTI produces 217bhp, which is good for 0-62mph in 6.6 seconds.

Watch the video to hear Mat’s thoughts on the new VW, which should go on sale early next year.

Welcome to our Paris Motor Show hub page. Scroll down for all our Paris content...
New Volkswagen Golf GTI Clubsport hits the road from £37,315 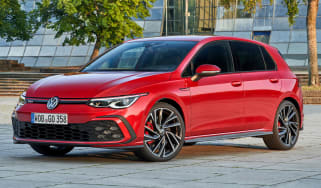 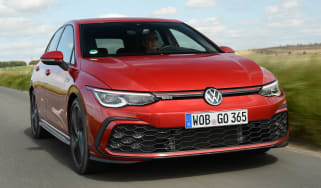