Toyota’s largest hybrid SUV will go on sale in the UK early next year, sporting a 241bhp powertrain and a 658-litre boot capacity 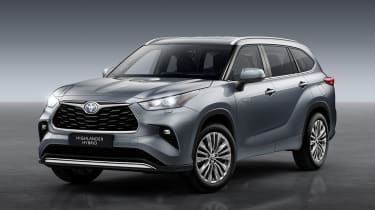 Toyota will add another new SUV to its UK line-up in 2021 with the introduction of the fourth-generation Highlander, which will sit between the RAV4 and Land Cruiser SUVs and come with hybrid power.

Since 2000 the Highlander has only been available in North America, Japan and Australia, but the seven-seat SUV market is growing rapidly in Europe. As such, when it goes on sale next year, the Highlander will offer fresh competition for the SEAT Tarraco, Peugeot 5008 and Skoda Kodiaq.

The Highlander is built on Toyota’s GA-K platform, shared with the Camry and RAV4. However, it’s larger than both of those vehicles, measuring 4950mm long, 1930mm wide and 1730mm tall. It also has a 658 litre boot capacity, expanding to c claimed 1,909 litres with the second and third seating rows stowed.

Like the RAV4, the Highlander uses a 2.5-litre Atkinson-cycle four-cylinder petrol engine and a CVT gearbox – although it features an electric motor on each axle rather than just a single motor at the rear. Total system output stands at 241bhp, while economy and emissions figures are a claimed 42.8mpg and 146g/km of CO2 respectively.

The Highlander also features an EV mode, which allows the SUV to run on electric power alone for short periods of time, using electricity recovered from the car’s regenerative braking system.

Specifications are still being finalised but, depending on trim, UK delivered Highlanders will be available with 20-inch alloy wheels, automatic LED headlamps, heated and ventilated front seats, a head-up display, a wireless smartphone charger, a brace of USB ports and a 12.3-inch infotainment screen with Apple CarPlay and Android Auto.

Toyota will also fit the Highlander with a broad selection of safety and driver assistance technologies, including adaptive cruise control, lane departure warning, lane keeping assist and a traffic sign recognition system. There’s also a pre-collision system with active steering assist, which can automatically recognise pedestrians and cyclists that stray into the vehicle’s path.

UK prices are also yet to be confirmed. However, in the United States, prices for the 2.5-litre all-wheel-drive model start from around $40,000, which translates to a UK base-price of around £32,000 under the current conversion rates.

Do you think the Toyota Highlander will be a sales success in the UK? Let us know in the comments section below… 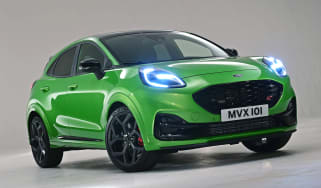 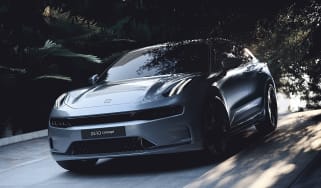 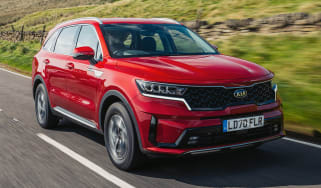