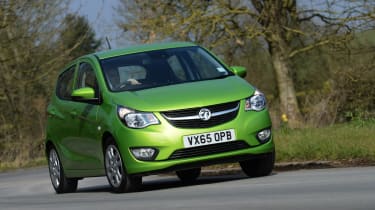 The Viva is a good city car that doesn’t look or feel as cheap as it is. The EcoFLEX tweaks also help it compete well in terms of efficiency, with few negatives aside from the increased tyre noise and lack of luxuries like air-con and Bluetooth. But the Vauxhall finds itself in a very competitive class, with more refined, more practical and more fun offerings that can be found for little extra outlay.

As with Volkswagen and its Bluemotion-badged models, Vauxhall offers more efficiency-minded ecoFLEX versions of its cars that boast unique tweaks to boost economy and lower emissions. The Viva is no exception, and now we’ve tried the fuel-sipping city car for the first time.

The Viva ecoFLEX gets a slightly extended lip spoiler on the front bumper and a new black roof spoiler to help channel airflow, plus low rolling resistance tyres. That adds £175 to the price of an SE spec model, bringing it to £8,570. 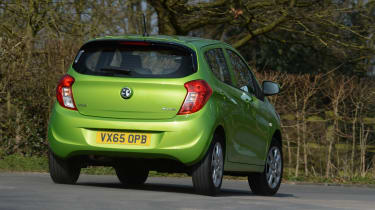 More importantly, the tweaks mean CO2 emissions for the 74bhp 1.0-litre engine fall from 104g/km to 99g/km, while fuel economy is bumped from 62.8mpg to 65.7mpg. Incremental that may be, but it means VED is now free, and the Viva falls into the 14 per cent BIK tax band for company car drivers. Those figures compare well with rivals like the Hyundai i10 Blue Drive, which manages 98g/km but costs nearly £2,000 more.

There are no changes to the interior of the Viva, so you get a sensible, good quality, but slightly bland dash, plus a reasonable list of equipment including electric front windows and cruise control. If you want Bluetooth or air-con, however, you’ll have to forgo the ecoFLEX tweaks. 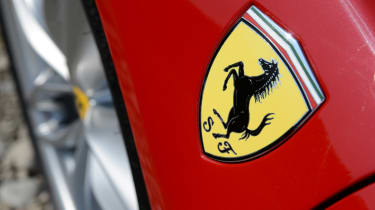 At least practicality is good, with adequate storage and just enough space in the back for two six-foot adults. The 206-litre boot is fine, but the Suzuki Celerio (254 litres) is bigger.

Around town, you’d be hard pushed to notice any changes over the standard Viva. The steering feels light and direct and the ride remains composed over rough surfaces. The three-cylinder engine is refined and nippy enough at city speeds, too. 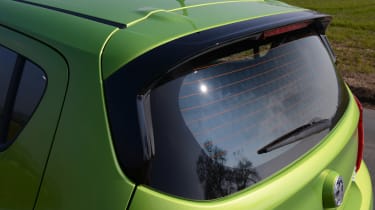 Problems start to emerge when you go faster, though. On paper, the Viva is faster than a number of city cars including the Skoda Citigo, but in the real world it feels like it needs thrashing just to keep up with other traffic. Part of the problem is that the modest 95Nm of torque doesn’t come in until higher up the rev range, meaning motorway journeys can quickly become a chore. The other issue concerns road noise, which isn’t particularly well insulated on the standard Viva and is only worsened with the eco tyres.