The results of Auto Express's market-leading survey are in, as we reveal the Driver Power winners and losers 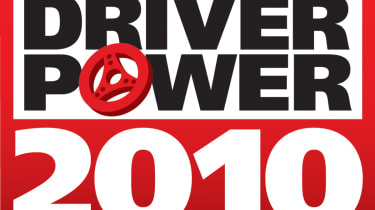 The start of a new Driver power decade has arrived- and the results for 2010 will shake up the industry!

Our survey is the definitive poll on car reliability and satisfaction and celebrates its ninth birthday this year. It's completed by tens of thousands of drivers in the UK over the Christmas and New Year period, giving us just enough time to produce this report in the spring.

And what a 12 months it has been. The recession saw sales slump to record lows, and the Government stepped in with the Scrappage Scheme - so buyers have never had such a diverse choice.

Perhaps that's why an all-new winning car emerges from the ashes of the credit crunch. So read on to find out which maker is celebrating.

Each car is rated only on scores awarded by you- the people who take the wheel, pay the bills and put up with the drawbacks.

And the winner is…