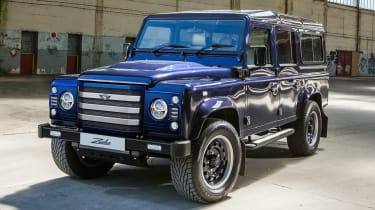 Costing from £149,500, the Zulu² modifications can be done to any type of Defender in left or right-hand drive - from the basic 90 to a huge 130 pick-up. For your money you're getting that 4.7-litre JLR V8 engine, which produces 650Nm of torque, as well as a 6-speed automatic gearbox and upgrades to the chassis, suspension and brakes. 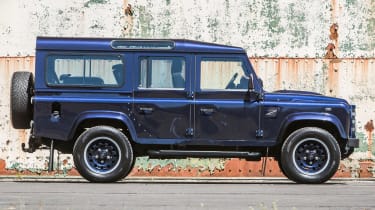 JE Motorworks' Jonathan Douglas said: "The Defender is ancient mechanical infrastructure and the engine is from an era when cars are computers: it's like getting an iPhone playing music via a cassette deck - but we've done it, and we've done it seamlessly." 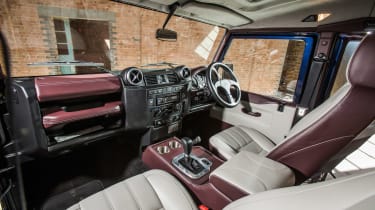 The Zulu Defender is limited to 25 units, so get your order in quick. At around £150,000 it will be the perfect vehicle for members of the British upper class to explore Africa in.