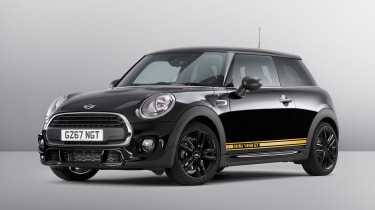 MINI has launched a limited edition version of the MINI hatch called the 1499 GT. It's available to order now priced from £16,990.

The latest special edition MINI has been launched as an ode to the classic 1275 GT that was introduced back in 1969. The 1499 GT gets its name from the limited production run of just 1,499 units between November and next February. 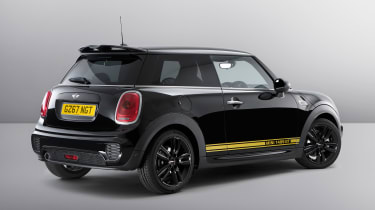 Although based on the standard MINI, the 1499 GT has features that are lifted from the John Cooper Works model, such as 17-inch Track Spoke black alloy wheels, dark tinted windows and the JCW’s distinctive bodykit with beefed up bumpers, side skirts and a split level spoiler. 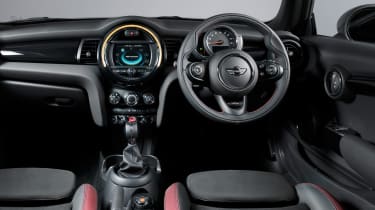 The 1499 GT costs £16,990 and despite its exclusivity, customers can acquire one through Mini Financial Services for £299 per month and a £299 customer deposit with one years’ inclusive comprehensive insurance.

Do you like the MINI 1499 GT? Let us know in the comments section below...