The practice took place at its plants in Japan, though there is no confirmation on number or type of vehicles involved 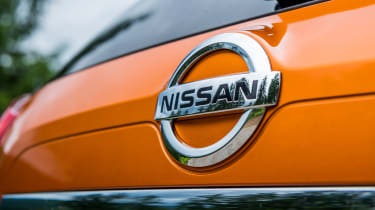 Nissan has admitted to falsifying vehicle exhaust data during emissions testing at some of its Japanese factories.

• Carmakers to face emissions cheating fines of £50,000 per car

The company said the malpractices took place at its domestic plants in Japan, apart from Nissan Motor Kyushu. The company has now launched a “full and comprehensive investigation,” and has employed a leading Japanese law firm Nishimura and Asahi to investigate the plants involved in the scandal.

Nissan has yet to confirm which vehicles have been affected by the falsification practices, and the extent to which their fuel economy and emissions figures were altered.

Will this Nissan emissions scandal follow the same path as VW Group’s dieselgate? Have your say in the comments…