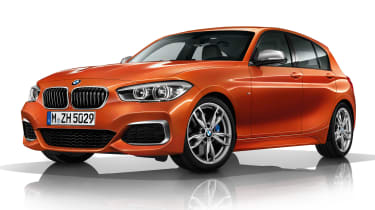 Small, fast BMWs are no new concept, and so BMW has updated the 1 Series and 2 Series with six-cylinder engines and greater equipment levels to create the M140i and M240i. These replace the older M135i and M235i performance models. 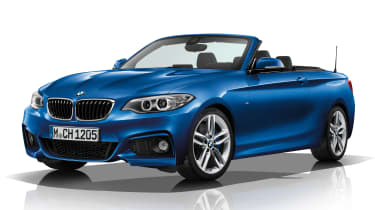 The 20i, 25i and 30i four-cylinder engines in the 1 Series and 2 Series range are all now 7bhp more powerful, developing 181bhp, 221bhp and 249bhp respectively. The engines are up to 17g/km more efficient, and there’s now an eight-speed automatic gearbox as standard on the 125i model. The 228i is now called the 230i, and the 120i and 220i both now come with twin tailpipes.

Other updates for the BMW range in 2016 include details on the brand’ iPerformance eco models, plus some new kit across the whole line-up. 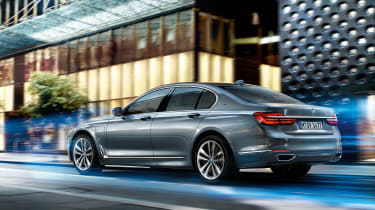 The iPerformance brand will apply to BMW’s plug-in cars: the 225xe Active Tourer, the 330e saloon, the X5 xDrive40e, the 740e and the 740Le. Buyers will be able to spec these cars with blue highlights for the grille and wheels at no extra cost, and all get an eDrive system in the infotainment display.

Elsewhere in the range, the latest iDrive interface that debuted on the new 7 Series is now available in the 1, 2, 3, 4, X5 and X6 models, with wireless phone charging and WiFi hotspot preparation now standard on 6 Series cars. 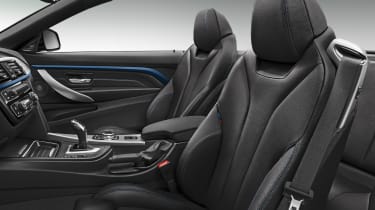 Black M Sport leather trim is now optional on the 1, 2, 3 and 4 Series, with beige trim also available for the 3 and 4 Series. There’s a leather steering wheel for 3 Series cars in Luxury specification, and there’s also now an M Sport version of the 225xe Active Tourer plug-in hybrid.

The X5 and X6 now get larger screens for DVD playback, up to 10.2 inches, plus support for BluRay and HDMI. Those cars also have the option of a new M Sport Plus pack, with 20-inch alloys, a head-up display, a Harman Kardon stereo and a speed limit display.

Read our in-depth review of the BMW M2 here... 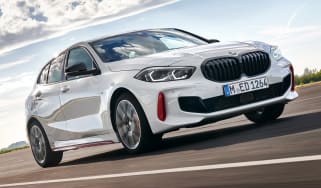