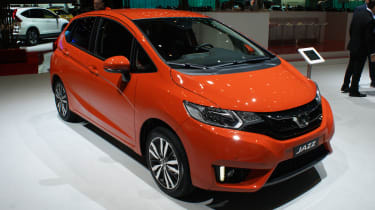 Honda has revealed the third-generation Jazz at the Geneva Motor Show, arriving in the UK in the summer, nearly 18 months after going on sale in Japan badged as the Fit.

The company has hailed the supermini’s design as “bold yet sophisticated”, with unrivalled interior space and versatility. It also claims better refinement, advanced safety and an improved infotainment system.

While still recognisable as a Jazz, the car is curvier and less boxy than before. It has a familiar Honda nose and gloss black grille, plus a steeply raked windscreen, high window line and sharp rear end. 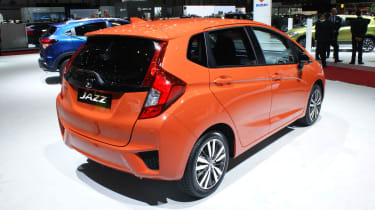 Inside, the dash uses higher-grade materials, with contrasting upholstery and polished chrome accents. All models feature a multifunction steering wheel, with a five or seven-inch display, depending on trim. 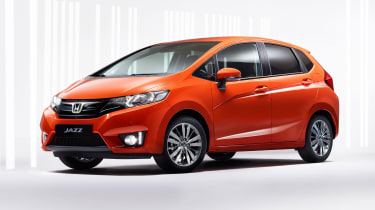 The Jazz will be based on Honda’s new supermini platform, and will share underpinnings with the HR-V crossover. Cleverly packaging the fuel tank under the front seats frees up floor space in the back – allowing the inclusion of Honda’s latest Magic Seat system, which lets you fold seat bases forward to make room for tall objects.

From launch, the new Jazz will get an efficient 102bhp 1.3-litre i-VTEC petrol engine, complete with a new six-speed manual box or optional CVT. It also has lighter suspension components and a longer wheelbase for a more comfortable ride, while the electric power-steering is said to give more feedback to the driver. 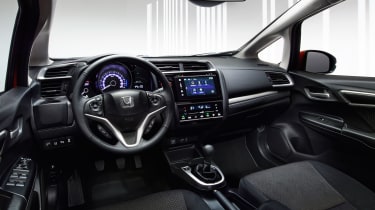 Honda is eyeing a five-star Euro NCAP rating, and all but the most basic Jazz get the Advanced Driver Assist System as standard. This includes forward collision warning, lane departure warning, traffic sign recognition and high-beam assist. Active city braking is standard, too.

The Jazz is due on sale in the summer, and prices will be announced closer to then. We expect a hybrid to appear later, but a Europe-friendly diesel is unlikely. 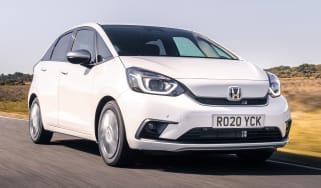 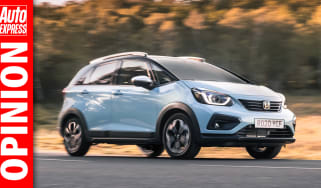 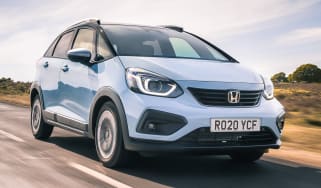