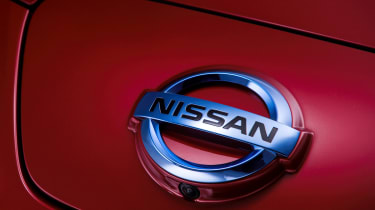 Nissan is aiming to resume production at its Sunderland plant on a small-scale, stage-by-stage basis in early June, the company has announced. Vehicle production at the factory in Tyne and Wear has been suspended since 17 March.

While the majority of staff at the plant will remain furloughed, Nissan previously announced a pilot scheme to get 50 people from the powertrain team back to work last week. This was done successfully and a further 100 employees have since joined them, working while obeying the latest Government health advice.

Nissan also halted production at its Spanish plants on 13 March, where production is due to restart on 4 May. Meanwhile, other projects have already recommenced at Nissan’s Cantabria and Avila factories.

The Japanese manufacturer says it is following all the regulations and advice from the relevant national governments. During the coronavirus crisis, its teams have been supporting the production and distribution of personal protective equipment to frontline workers in the UK.

Since Nissan’s Sunderland plant opened in 1986, over seven million cars have been produced there, with 2012 marking a record year of production as 510,572 cars were built. Before the suspension, the factory was gearing up to prepare for production of the next-generation Qashqai, which is due to launch next year.

Do you think car makers should be doing more in the fight against coronavirus? Let us know in the comments below...

The global Covid-19 pandemic has had a major impact on life in the UK. Here’s everything you need to know about how it affects cars, motorists and the…
2021 Nissan Ariya electric SUV to be revealed on 15 July 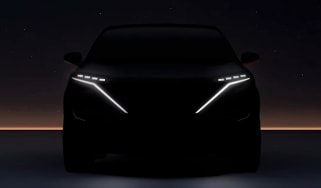