Nissan NV300 to go on sale later in the year, expected to share platform with Renault Trafic 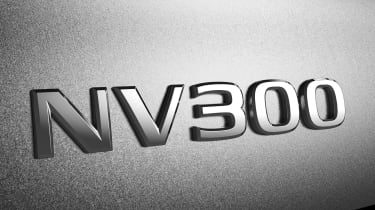 Nissan has announced the replacement for its Primastar mid-sized van range will be called the 'NV300'. It's set to launch later in 2016, and will share its platform with the Vauxhall Vivaro and Renault Trafic.

very few details are given out about the new Ford Transit rival, but we do know Renault's van-building plant in northern France will also produce the NV300. The new model sits between the smaller NV200 and full-size NV400 in Nissan's updated van range.

Expect styling revisions compared to the Renault and Vauxhall, but the engine range should remain broadly similar, as should the load bay size and weights. It'll also come with Nissan's five-year/100,000-mile warranty. We'll bring you more details about the NV300 as we have them.

Get all the latest van news on the Auto Express van channel... 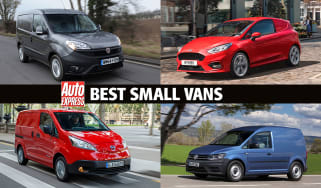 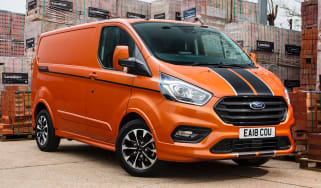 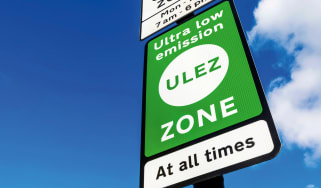 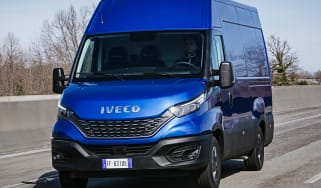