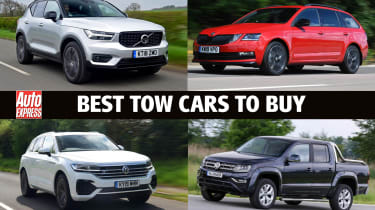 Our large SUV of the year from our own New Car Awards 2017 picked up a hat trick of gongs in this year’s Tow Car of the Year Awards – the title of best tow car between £33,000 and £38,000 among the three victories notched up by the Skoda Kodiaq.

Put through its paces in well equipped SE L trim level, mated to a 187bhp 2.0-litre TDI diesel power unit, a DSG dual-clutch gearbox and all-wheel-drive, the Kodiaq saw off a number of worthy contenders in a packed class.

The Kodiaq was chosen ahead of a number of big rivals within this price range, including the new Renault Koleos and recently updated Nissan X-Trail, both kitted out with 175bhp 2.0-litre diesel powertrains and smooth CVT gearboxes. It also placed ahead of a number of Volkswagen group stable mates on sale for a similar price, such as the SEAT Ateca and Volkswagen Tiguan. 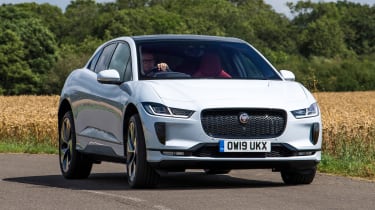