The Ford Focus was once again the top-selling car in 2005, with 15,000 more registrations than the Vauxhall Astra 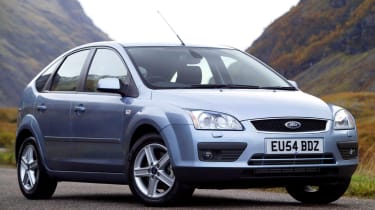 James Blunt, Coldplay and Robbie Williams topped the music charts, which included both physical and download sales for the first time. Meanwhile, Internet access among the UK population reached 70 per cent.

After three consecutive years at record levels, the local car market decelerated by five per cent, to 2.44 million sales. The Ford Focus celebrated seven straight years at number one in the sales charts, but the most striking development was the push by foreign cars, which accounted for half of the top 10. 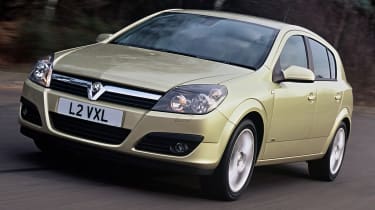 The Volkswagen Golf made its way into the annual top five for the first time in its 30 years in production, and in 2002, the Peugeot 206 broke the all-time annual volume record for a foreign nameplate, with 101,019 sales – a record that still stands today. Renault also shone with its Clio and Megane.